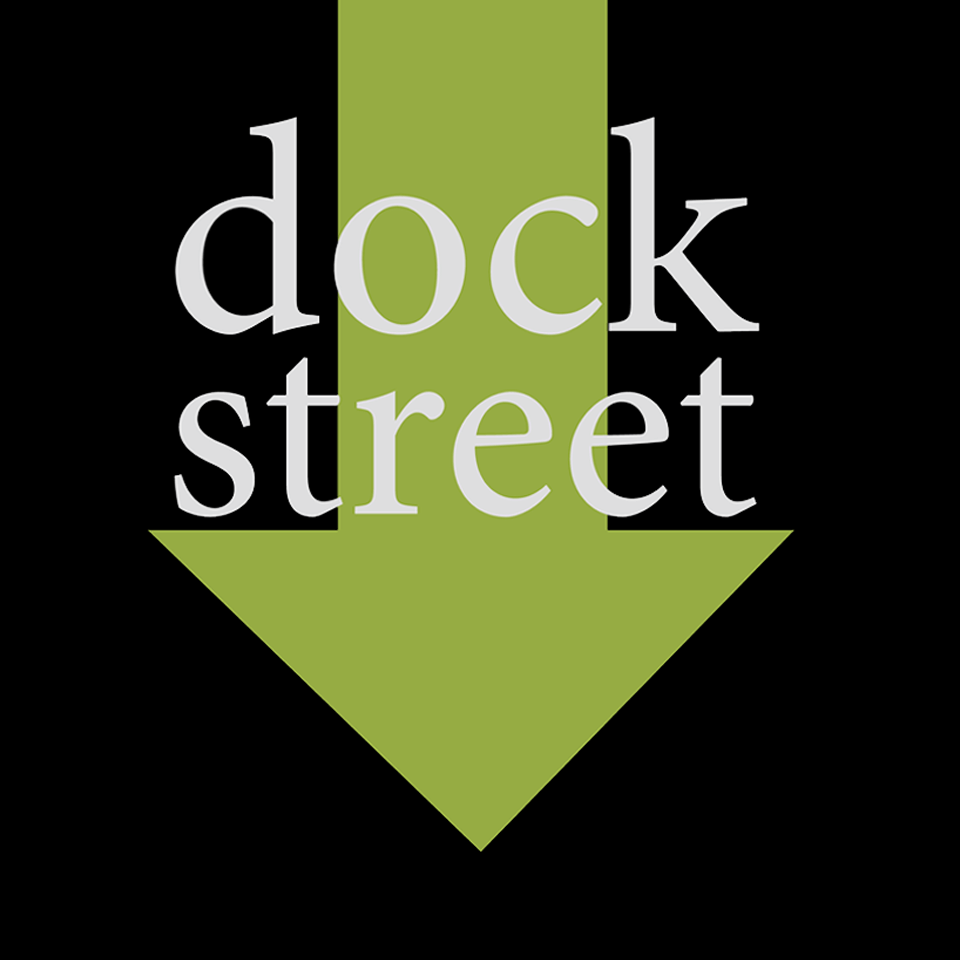 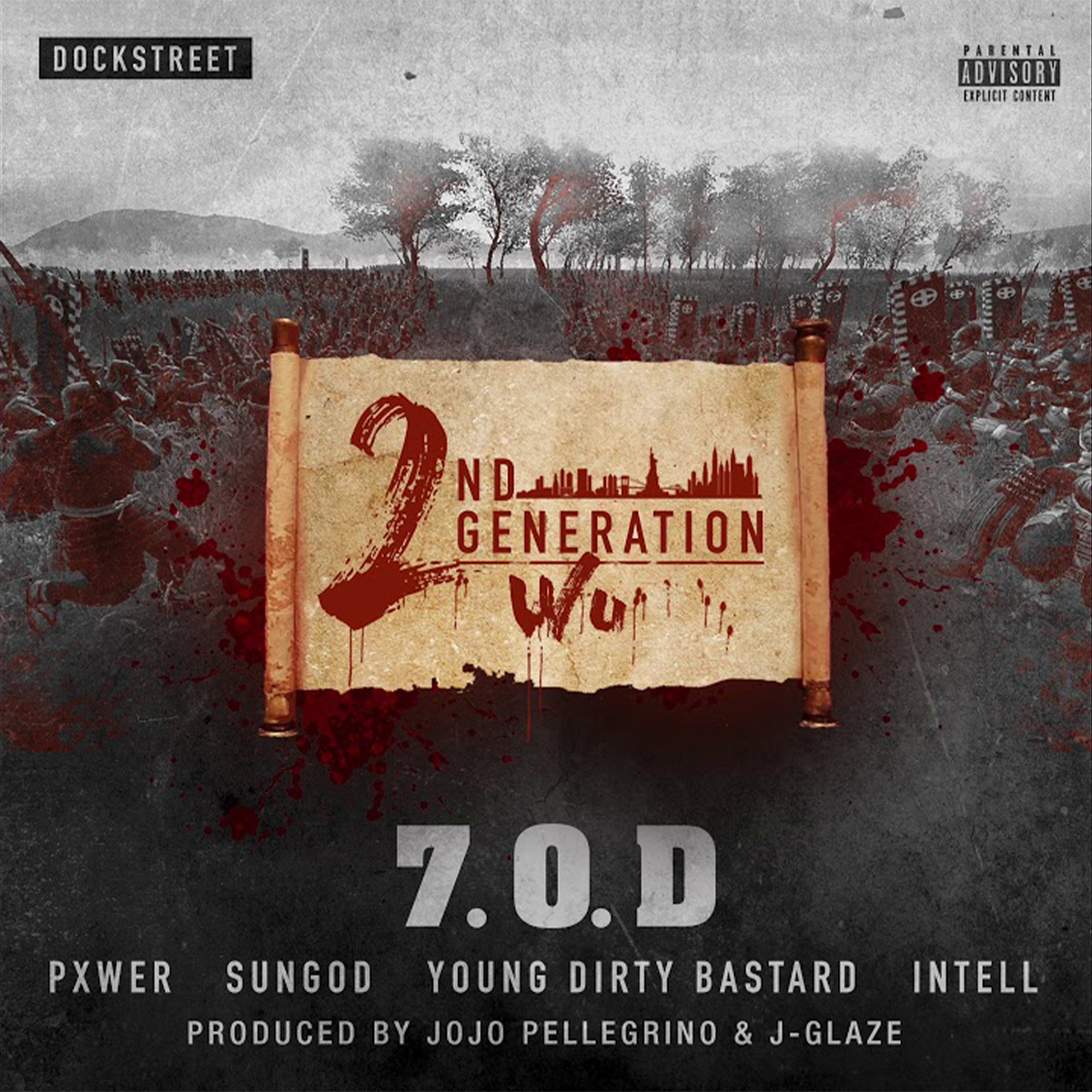 Listen to our “This is 2nd Generation Wu” Playlist on Spotify. 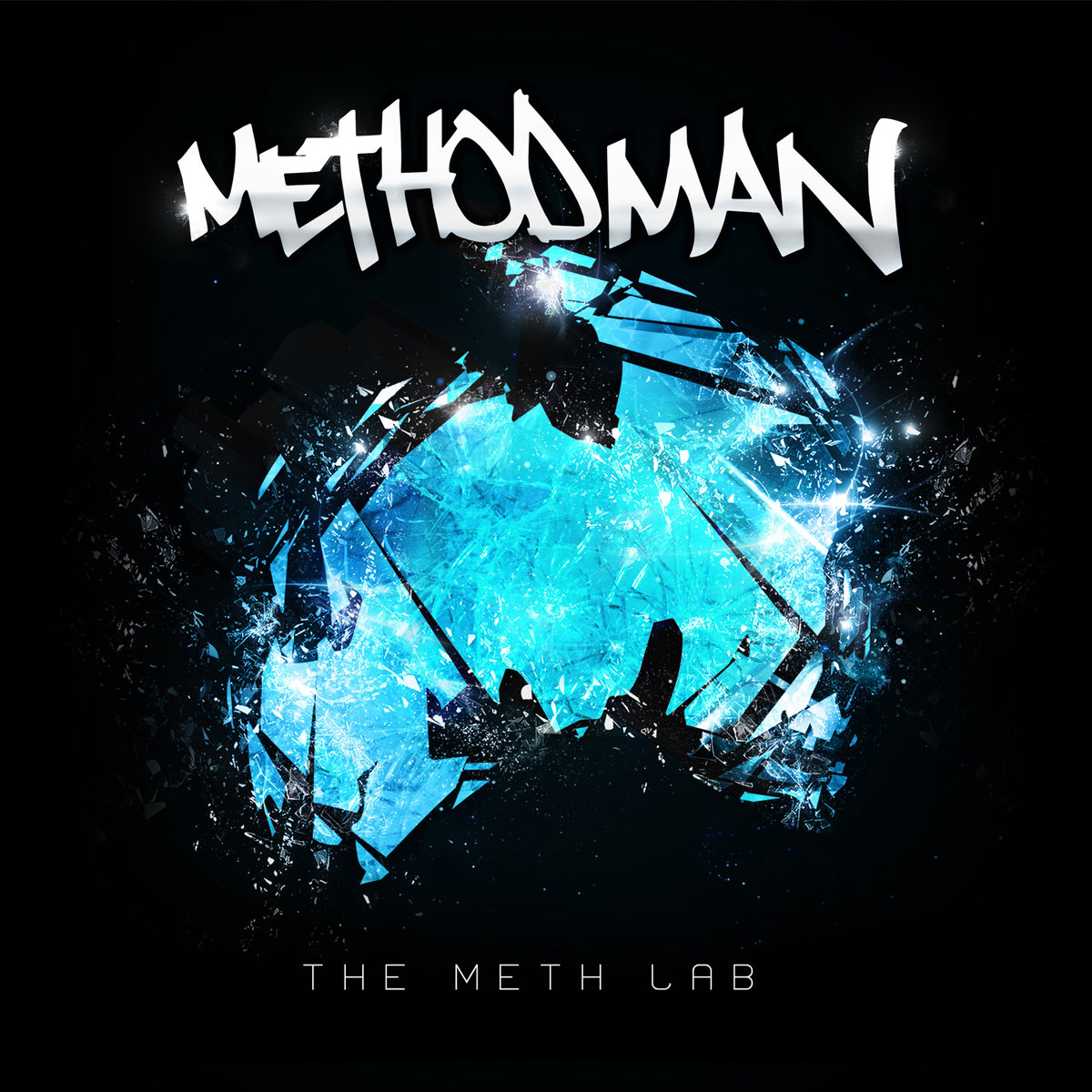 Dock Street owner, Ettore Mazzei, was co-executive producer of “The Meth Lab” with Hanz On. The record charted on Billboard and has amassed millions of views on YouTube.

For the past three decades, rock, jazz, and hip-hop legends have graced our stages.

The late ’90s into the turn of the century focused on the underground scene to include Hardcore, Ska, Punk and Metal. Acts included John DeServio from Black Label Society, MadBall, Dan Nelson from Anthrax to name a few. 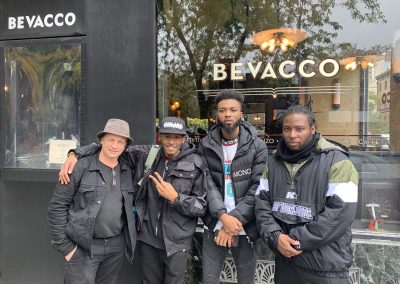 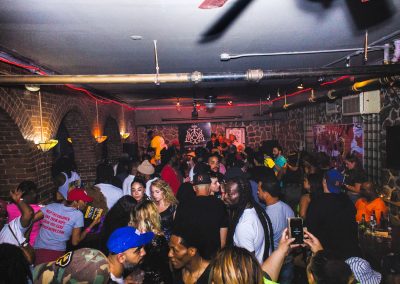 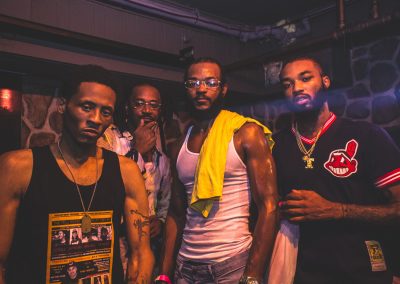 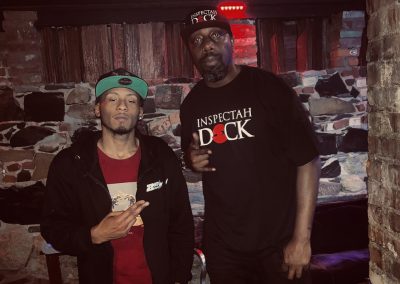 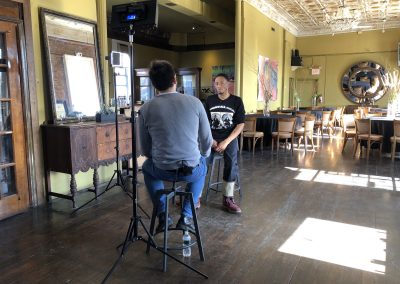 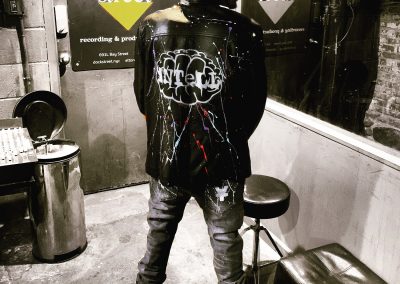 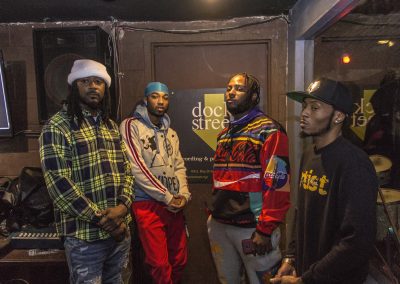 “Move On,” the debut single from Dock Street Records recording artist, Flatbush Voice is here and you can stream it now on your favorite streaming platforms!

END_OF_DOCUMENT_TOKEN_TO_BE_REPLACED

D. Collins’ “I Just Might” Is The Smooth Summer Anthem You’ve Been Waiting For

While the track can be enjoyed any time of the year, the song works especially well as an anthem for the late Summer months, with it’s hazy production and smooth autotuned vocals.

END_OF_DOCUMENT_TOKEN_TO_BE_REPLACED

We’re proud to announce the release of Dock Street Records’ “Dock Street Compilation” a mix which highlights some of the talented artists we’ve worked with over the past year. Hosted by DJ Magic of Hot 97, the comp features artists like D Collins, Danny Rosario, J Stoner, Buxx Kartel, and more!

END_OF_DOCUMENT_TOKEN_TO_BE_REPLACED

30 Years of music on Staten Island

From it’s beginning as a concert venue to it’s future as a recording studio and artist production company, Dock Street is the tune Staten Island has been humming for years.

Artist Development and Management are Services We Offer 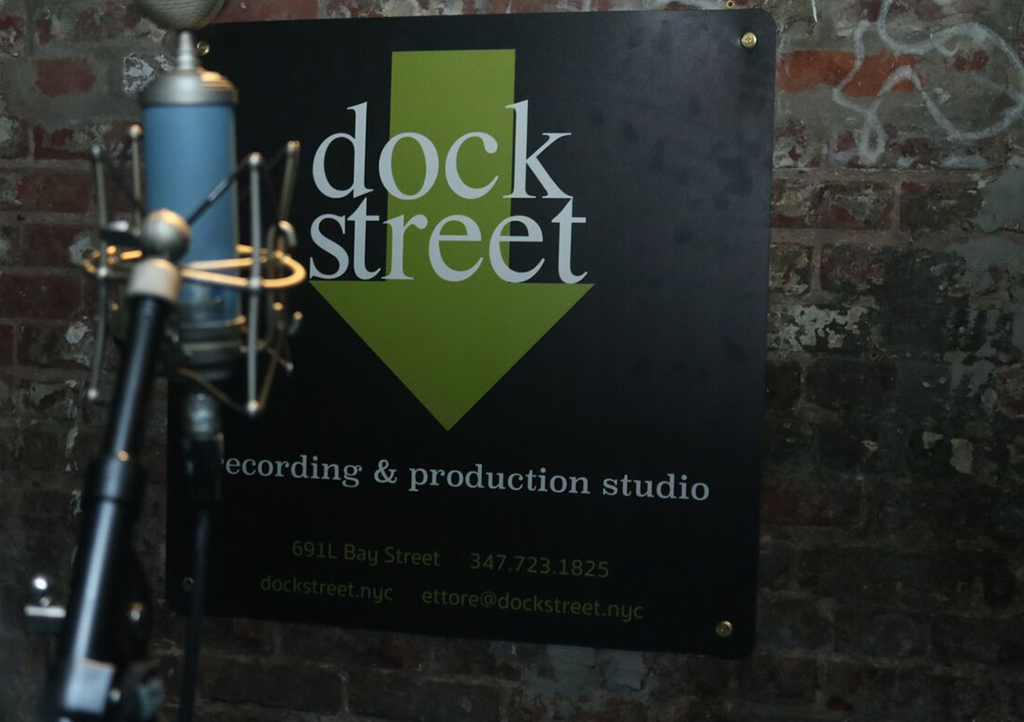 Record your next hit at Staten Island Recording Studios at Dock Street. 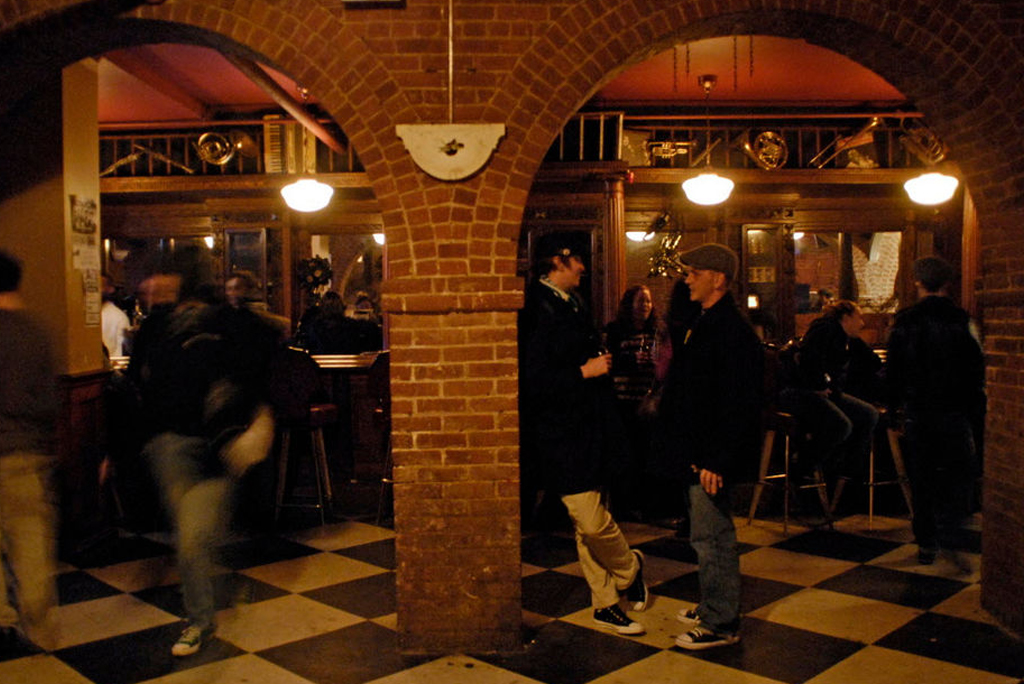 Dock Street is no longer open as a concert venue, but Amendment 18 is! A18 is Dock Street, all grown up. With a new prohibition themed decor and great music, you’ll think you were 18 again!

Have a question or comment? Just want to send us love? Fill out the form below and someone will get back to you ASAP!